Better Together: The value of collaborative QI in optimizing length of NICU stay 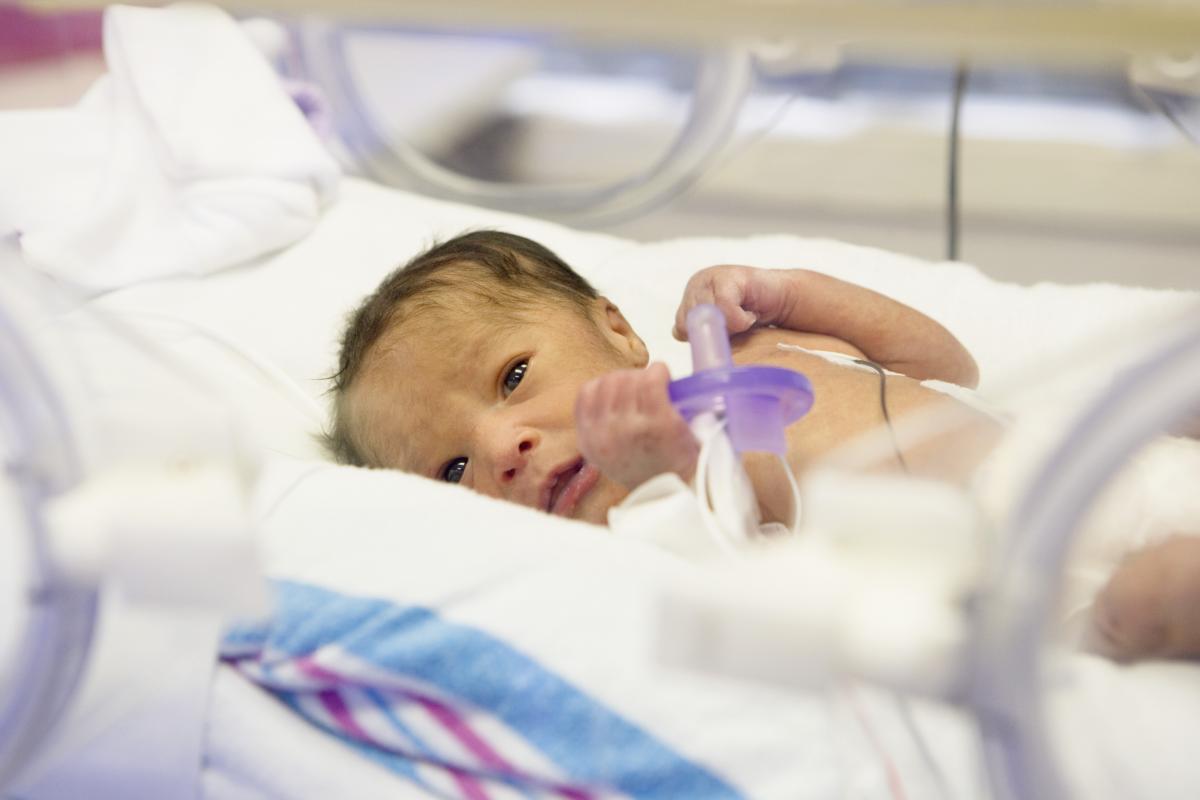 The results of this project were published online on June 13 in Pediatrics. Director of Quality Improvement for CPQCC, Paul J. Sharek, MD, MPH, is senior author, and Director of Research for CPQCC, Henry C. Lee, MD, is first author.

A difference of three days may seem relatively inconsequential on an individual level, explained Dr. Lee, especially in the context of a baby who has been cared for in the NICU for two or three months. Indeed, for an infant with a birth weight of less than 1000 grams, the median length of stay for initial NICU hospitalization is 79 days. “If you translate that to a population, however, then there could be substantial cost savings that potentially could go to other public health measures that are related to preterm birth and also help to reduce the burden of healthcare costs in general.”

While no formal cost analysis was performed, authors of the study estimated that reducing the length of stay by just three days for preterm infants (~6500/year) could lead to $58.5 million in annual cost savings across the state of California.

The study measured length of stay as postmenstrual age (PMA) of the infant at discharge. A secondary outcome “early discharge,” or the proportion of infants discharged from the hospital before 36 +5 weeks PMA, was also calculated. Only the collaborative group showed significant improvement in early discharge, increasing rates to 41.9% by the end of the study compared to 31.6% at the start.

“ The collaboration that occurs benefits from the involvement of teams from different types of NICUs. We can all learn from each other regardless of the type of unit.”

The NICUs that participated in the collaborative group were generally of higher acuity and delivery volume and may have had the infrastructure in place to support a collaborative QI learning experience, Dr. Lee explained. Still, the collaborative group was fairly heterogeneous in terms of NICU size, and Dr. Lee believed that was to the group’s benefit. “The collaboration that occurs benefits from the involvement of teams from different types of NICUs. We can all learn from each other regardless of the type of unit,” he said.

Collectively, the outcomes from the collaborative group added evidence to support the effectiveness of structured collaborative QI efforts over individual NICU efforts.

CPQCC has been a leader in advancing the collaborative model of QI since its inception in 1997. Not only does the model support a team approach to tackling complex, multidisciplinary problems, it also requires members to share their outcomes with the others in the collaborative, ensuring accountability.

“The overall agenda and work of CPQCC is really driven by our members across the state,” Dr. Lee said, noting that CPQCC leadership is made up of stakeholders representing a variety of interests—from large, academic hospitals to small, community hospitals. “We have volunteers on our committees that help to plan these QI collaboratives, both nurses and physicians as well as colleagues in public health.”

Dr. Lee reported CPQCC typically engages in one collaborative project at a time, usually every two years. 2018 is an exception in that CPQCC has two collaborative projects running concurrently: one on growth and nutrition for preterm infants and another on simulation and debriefing for improving resuscitation in the delivery room.

Notably, CPQCC has adopted an iterative process, whereby improvements to the collaborative model are based on prior outcomes. For instance, midway through this project to optimize length of stay, CPQCC leadership decided to extend the project’s timeline by six months; it ran 18 months as opposed to 12, and five hospitals in the initial collaborative group did not stay on for the full duration.

“The collaborative participants and leadership recognized that the strategies and procedures to optimize length of stay across the unit would take time to figure out and implement,” Dr. Lee said.

“Now that we know that the collaborative process type of quality improvement works well in general, for some, it doesn’t necessarily translate into better results,” Dr. Lee said. “How can we make sure that everybody benefits?”

Laura Hedli is a writer for the Division of Neonatal and Developmental Medicine at Stanford University School of Medicine. You can reach her at lhedli@stanford.edu.

A PDF version of this press release is available for download here.