David Wirtschafter, MD, is a leader in neonatal quality improvement. After finishing his pediatric training at the Stanford University Medical Center and the University of Alabama, Birmingham Medical Center he joined the Southern California Permanente Medical Group as its Regional Coordinator of Perinatal Services (1985) and practiced as a neonatologist until his retirement in 2006.  He also served as a consultant to California Children’s Services and the California Children’s Hospital Association on their collaboratives to lower the rate of neonatal healthcare-associated infections.  David retired from clinical practice in 2012 and moved to Israel where he volunteers as a consultant to the Israeli Neonatologists Society’s, quality improvement initiatives such as decreasing healthcare-associated infections and severe intra-ventricular hemorrhages in Israel’s NICUs.

David was a member of CPQCC from its inception in 1997 and chaired its Perinatal Quality Improvement Panel (PQIP) for its first decade. David remained active in the committee’s progression towards statewide quality improvement initiatives and served as an expert panel member on CPQCC’s first collaborative in 2008. He was the inspiration behind CPQCC's QI toolkits and continues to participate actively on the PQIP Research Subcommittee, continuing his lasting impact on the lives of newborns across the state of California.

In honor of David's ongoing dedication to improvement in the field, the Wirtschafter Award is jointly sponsored by CPQCC and the California Association of Neonatologists (CAN) and is awarded to:

Submit a nomination for the Wirtschafter Award 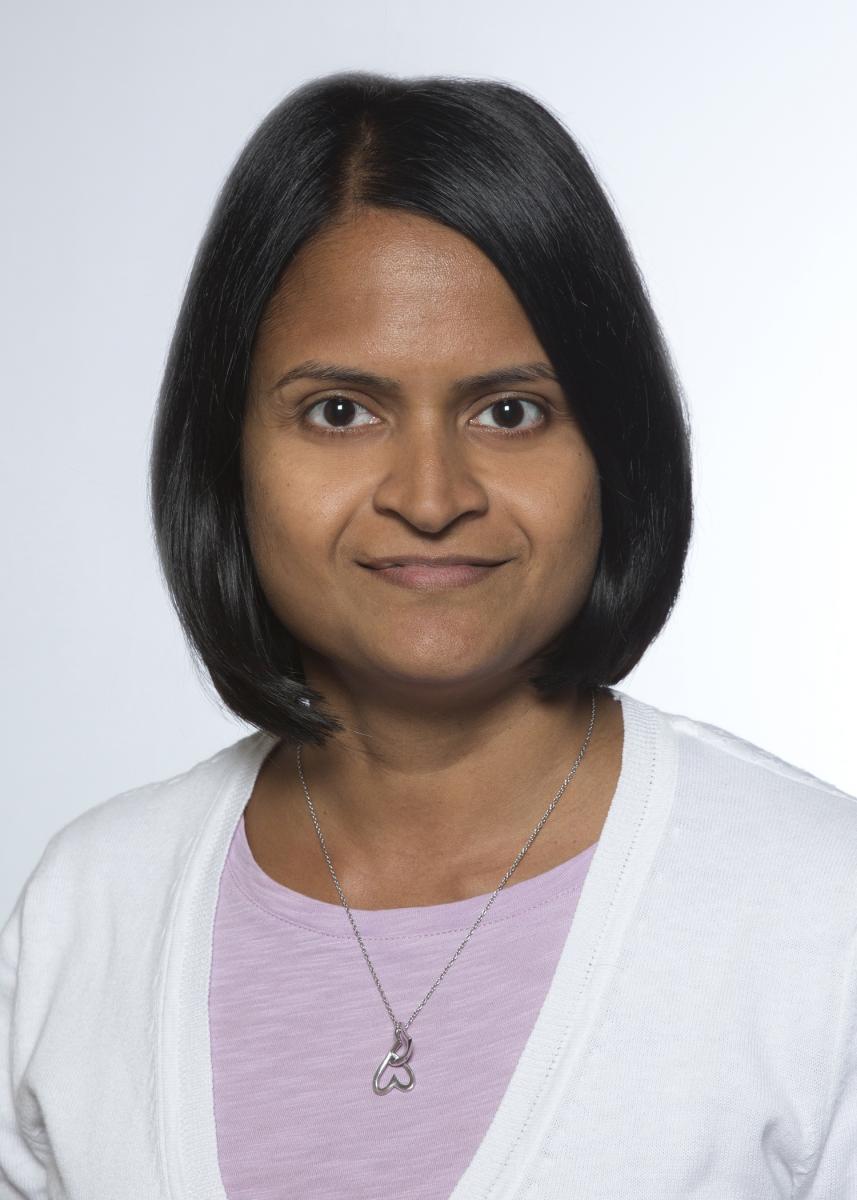