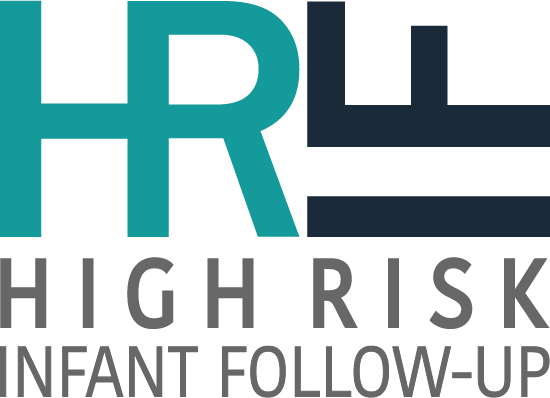 Infants who have spent time in the NICU are often at higher risk for behavioral, neurological, developmental, or growth challenges later in childhood.  HRIF clinics ensure that these infants grow as expected after discharge and meet developmental milestones.  HRIF clinics provide three or more assessment visits with CCS-approved doctors who follow the infant over the first three years of life and identify and treat existing and new issues as they arise.

Eligibility for HRIF services begins at birth and lasts up until three years of age. Infants are medically eligible for the HRIF Program when the infant:

Had a CCS Program-eligible medical condition in a CCS Program approved NICU, regardless of the length of stay, even if they were never CCS Program Clients during their stay (as per California Code of Regulations, Title 22, Section 41515.1 through 41518.9, CCS Program Medical Eligibility Regulations).

AND MET ONE OF THE FOLLOWING

Birth weight > 1500 grams and the gestational age at birth ≥ 32 weeks and one of the following criteria was met during the NICU stay:

Confused? Use the flowchart below to determine if a baby is eligible for entry into the HRIF Reporting System Database.